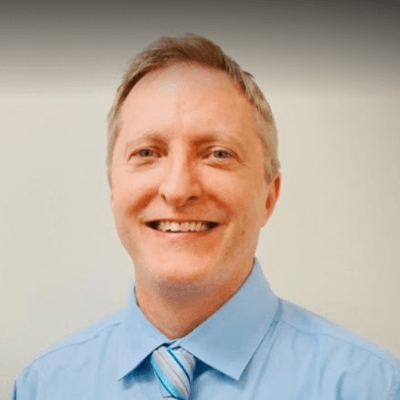 Dr. Robert Michael Prince is originally from Bryan, TX, and is a 1995 graduate of Texas A&M. In 2000 he received his doctorate of Optometry from State University of New York College of Optometry, so he's been practicing optometry for 20 years! He now lives in Temple, TX with his family.
Dr. Prince enjoys playing guitar/bass guitar, acting and volunteering in community theatre productions, and has written a few stage plays, one of which won an award in 2019. He loves practicing in Killeen and hopes you'll drop by and experience the friendly atmosphere at 20/20 iCare!